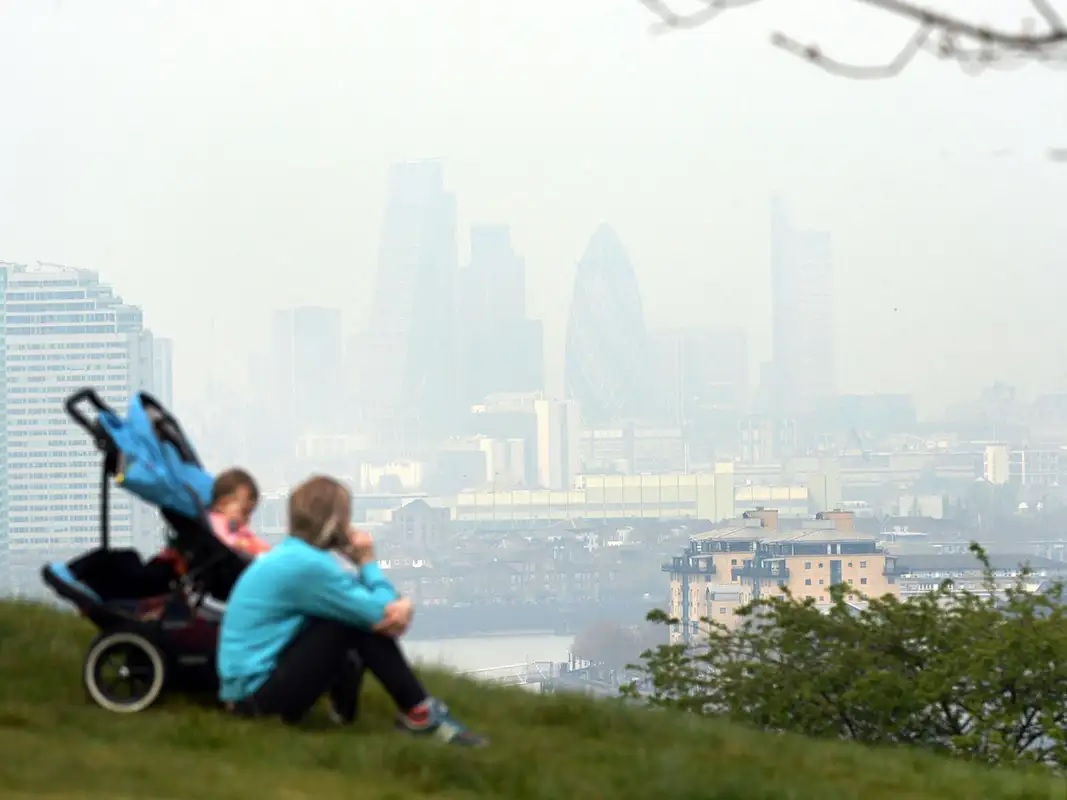 Air pollution is a serious problem in many parts of the world. It has become a global environmental health crisis. Authorities all over the world continue to find ways to reduce the volume of toxic air and lessen its impact on the environment and human health. Even the most advanced cities and countries are constantly thinking of ways to win the fight against air pollution.

In London, Mayor Sadiq Khan and Transport for London (TFL) are planning to extend the Ultra-Low Emission Zone by August 2023 so the entire Greater London area will be covered by the zone. Their goal is to address the high levels of air pollution, particularly nitrogen dioxide (NO2), in several areas of outer London.

The areas with illegal levels of toxic air are Sutton, Brent, and Kingston Upon Thames. All three are not included in the ULEZ. If the Mayor of London pushes through with the expansion plan, all 32 boroughs may be covered by the zone, including the three recently mentioned areas.

Clean Cities Campaign UK head Oliver Lord considers the issue a wake-up call and emphasised that the pollution level limits should have been followed 12 years ago. Nevertheless, even if London was to meet the said limits according to schedule, these will still be at least four times higher than the guidelines set by the World Health Organization.

He further stated that what London authorities and residents need to do is stay on track in the campaign against dangerous diesel fumes. The expansion of the Ultra-Low Emission Zone should be carried out right away if authorities are determined to achieve the zero-emissions goal on time or earlier.

The WHO recently changed its guidelines on NO2 levels so the limit is now at 10µg/m3 (annual mean). On the other hand, the UK annual limit is set at 40µg/m3.

While City Hall Conservatives criticise the Mayor of London for his ULEZ expansion plans, even saying that Khan does not understand London demographics depicting the almost 70% average vehicle ownership in the outer boroughs, the public consultation continues. Khan assures Londoners that they are carrying out a genuine consultation, so if residents will reject his expansion plans for ULEZ, he will not push through with his proposal. Response from the public is expected on July 29.

Aside from the outer London areas, other cities with illegal levels of toxic air include the City of Westminster, Camden, Ealing, the Royal Borough of Kensington and Chelsea, Waltham Forest, Hammersmith and Fulham, and the City of London.

Air pollution and the Dieselgate scandal

A resident of Ealing named Rosa Appleby Alis shared that her son has had around 12 visits to the hospital and around ten trips to A&E (emergency rooms) because of air pollution.

Earlier in the year, after a high-pollution episode, Alis brought her son to the hospital again. Most of the patients at that time were children with breathing problems. The hospital had a difficult time managing everyone. Alis believes the children should be provided with better treatment options and the problem of air pollution has to be prioritised and given serious attention.

Toxic air is a danger not only to the environment but also to human health. This is one of the reasons why authorities in London and Europe continue to closely monitor car manufacturers, particularly those that are involved in the Dieselgate diesel emissions scandal.

The diesel emissions scandal started in September 2015 when US authorities discovered defeat devices installed in Volkswagen diesel vehicles sold in the American market. Defeat devices are programmed to detect when a vehicle is in regulatory testing. Once they do, these devices artificially reduce emission levels to ensure they stay within the limits set by the WHO.

When the vehicle is driven in real-world road conditions, however, the vehicle emits NOx or nitrogen oxides in amounts that are multiple times over the EU and WHO safe levels.

NOx or nitrogen oxide is a gas that primarily contains nitric oxide and nitrogen dioxide. It is responsible for the formation of smog and acid rain, as well as the creation of ground-level.

Volkswagen and other car manufacturers implicated in the diesel emissions scandal, such as Mercedes-Benz, deceived their customers by selling the affected vehicles as clean and environmentally safe. In reality, the cars and vans are heavy pollutants. This is why car owners should file a Dieselgate compensation claim.

An emission compensation claim is a legal process that allows affected car owners to file a compensation claim against their manufacturer. Whatever you will receive shall compensate you for the financial burden and inconvenience you experienced.

Can I file my diesel claim on my own?

The process can be challenging and may take weeks or months to finish, but you can work with a panel of emissions solicitors who are regulated, trained, and highly experienced in handling cases like yours. ClaimExperts.co.uk is well-respected and has won several claims cases. You’ll want to work with them if you want higher chances of winning your compensation. Visit their website to find out how you can see if you are eligible today.

How Is Technology Improving The Health Industry?

Dealing with Our Health – The Regular Way

How Is Technology Improving The Health Industry?