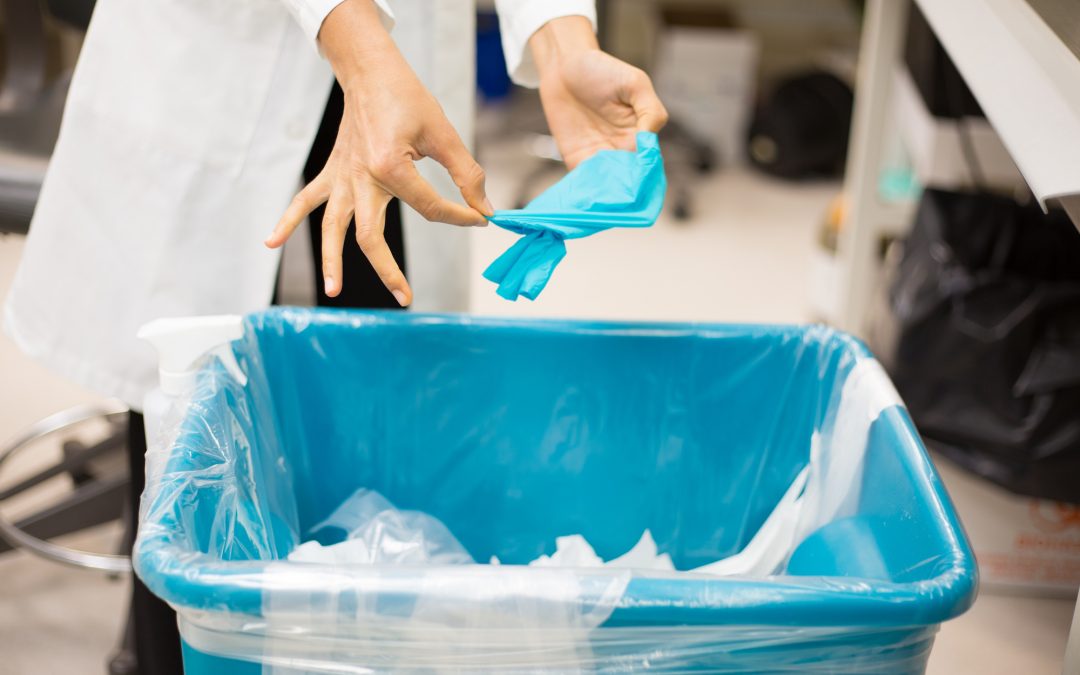 When it comes to the trash which we throw out every day, most of it makes a very simple journey. That trash gets picked up at our home, it is then sent to a sorting center and if it is not able to be recycled it is then whisked off to landfill where it stays until it completely decomposes, which could take decades. When it comes to medical waste disposal however, things have to be a little different. You can only imagine after the level of human waste, tools, equipment and bacterial waste which is found in those trash cans, so it naturally has to the treated differently than the rest of the waste which we throw away. Now there is a lot of general waste which is generated by hospitals and medical facilities, but the more hazardous waste, has to take a different journey.

One of the most important tasks which must be carried out when it comes to the disposal of waste on-site is that it is segregated. This makes sure that cytotoxic waste is separated from general waste and that the likes of equipment is kept separate from human waste. In separating the waste we are able to keep the landfill as clean and safe as possible, and speed up the treatment process.

It may not surprise you to learn that 90% of medical waste is sent to incinerators and burned until it turns into dark ash. The ash is then considered to be safe enough to remove and send on to the next step of the journey, which is landfill, usually a specialized landfill which is not the same as where our general waste will end up.

Where incineration is not an option, for example with materials which don’t burn as easily, we see a chemical cleaning process adopted which seeks to destroy all microbial life before the waste is then taken to a sanitized landfill site. This happens with a small amount of trash, and in some cases we may see mechanical cleaning of the waste before it is also taken to a landfill site.

Ultimately there are very tight rules with regards to how we manage medical waste and with good reason. There is a very clear public health risk when it comes to the germs and bacteria which are found in medical waste and that is why it is essential that there are strict laws which ensure the correct storage, segregation and dumping of medical waste. Not only do these laws exist but they are enforced at all times on those companies which specialize in the management of hospital and medical waste.

Whilst much of the taste may end up at the same place, there is no doubt that the journey which medical waste takes from source to site is much different from the trash which you throw away at home. This is a critical part of any country’s waste management plan in order two ensure public health.